Day of the Hybrid?

Future of the Automobile Part II 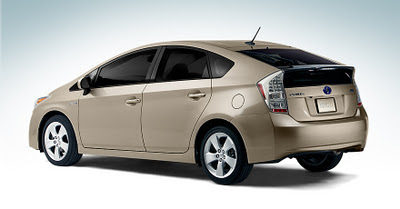 2012 Prius Hybrid
As mentioned in my previous post, nearly two-thirds of the world’s petroleum is used in the transportation sector alone and demand continues to expand. The argument that the supply will last forever, can not even pass the common sense test, as has been reported in various reserve studies throughout the world the supply will surely fall short of the demand sooner or later. Reducing or eliminating our dependency on petroleum not only cuts back on harmful emission to our environment, but such an action will also build a stronger world wide economy. Fueling our autos with 100% electricity instead of petroleum is perhaps one of the most realistically obtainable options available and can only by described as a sound financial action for reaching such goals? However as we’ve determined, not only is such an objective extremely difficult, such a lofty goal has been described by many as an idealistic folly.
With this in mind, perhaps until such time that battery development and research reaches a higher standard we should be concentrating our efforts on reducing the typical automobile’s dependence on oil, rather than eliminating that need completely. After all such technology has been available for several years now.
Believe if or not, the average Miles Per Gallon number for the typical American vehicle has creped its way up to 20 during the past few years, but the city MPG for the 2012 Ford Fusion hybrid is a bit more than double that at 41 in city driving, and the Toyota Prius V hybrid which is a midsized station wagon is describes as reaching 51 MPG in the city. Both are comparably priced to non-hybrid vehicles.
These well-equipped hybrids operate as an electric car for their first 35 or so miles after a full charge and then they use gasoline to extend their range. The hybrid burns no gasoline during the first 40+ miles after a charge. When the battery is depleted, a small engine kicks in to power a generator that sustains the battery charge enough to give the car another 250 miles of range or more.
Plug-in hybrid-electric vehicles (PHEVs) purchased in or after 2010 may be eligible for a federal income tax credit of up to $7,500. The credit amount will vary based on the capacity of the battery used to fuel the vehicle.
Perhaps research and development in the total electric automobile field may have a long difficult road ahead, but the era of the Hybrid Auto is here now, and vast improvements are sure to come.  For example instead of the hybrid simply sustaining / preserving the battery with a generator so as to allow a complete electric charge at a latter date, why not have a generator on board that has the capability of recharging the battery or power source in-stead of requiring that we park the vehicle and in turn plug-in to an outside power source such as the electric grid.
Sources:                                                                                      http://www.toyota.com/prius-hybrid/photo-gallery.html
http://www.hybridcars.com/index.php                                       http://wiki.answers.com/Q/What_is_the_average_gas_mileage_of_the_average_car         http://www.fueleconomy.gov/feg/taxphevb.shtml                                                           http://tgsfree4allinfo.blogspot.com/2012/01/automobiles-future.html
4 comments

Posted by Tony G Fugate on 1/27/2012
Email ThisBlogThis!Share to TwitterShare to FacebookShare to Pinterest 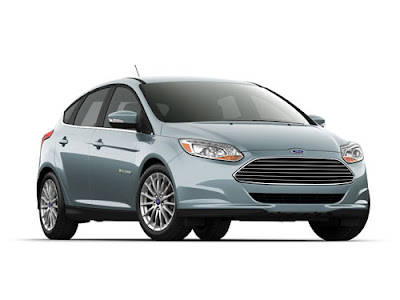 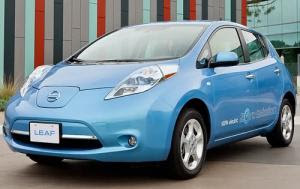 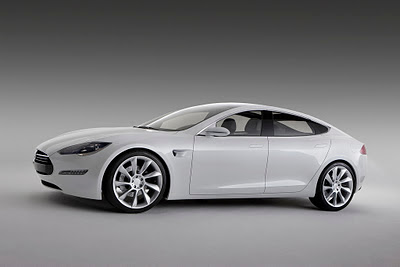 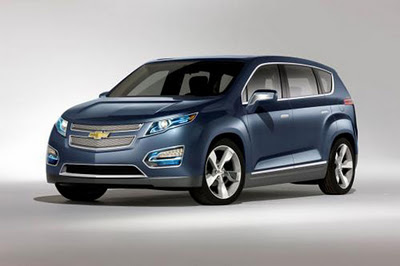 Although, all electric sounds like a great idea in terms of safeguarding the environment and therefore reducing our unholy dependence upon petroleum based fuels, other options are also available.
Technically a plug-in hybrid, like the Volt currently being offered by Chevrolet or perhaps the Prius, that is being manufactured by rather than an electric car is an excellent option. The well-equipped, five-door, four-seat hatchback Volt operates as an electric car for its first 35 or so miles after a full charge and then switches to a gasoline powered engine to effectively extend the vehicles overall range. It burns no gasoline during the first 35 miles after a charge. When the battery is depleted, a 1.4 liter engine kicks in to power a generator that sustains the battery charge enough to give the car another 260 miles of range.
A second option for reducing our petroleum based dependency is Bio-diesel Fuel that can easily be made from such products as used vegetable oil.
In drafting this critique or post, I’m not suggesting that you should run right out and purchase an all electric car or in the alternative a hybrid vehicle, nor am I suggesting that you should invest un-necessarily in converting to bio-diesel fuels for all of your transportation needs. ...   But on the other hand, at some point in your future it is very likely that you will up-grade or “trade-in” your current automobile; at which time you should most definitely select from the ever growing and improving number of vehicles that will ultimate sever that petroleum dependency that the vast majority of us now have.
In the not so distant future, expect to see some version of a coin operated “Charging Station” (these contraptions will likely be debit card friendly) located at every rest stop on a typical high-way system and stationed like wise with easy access at each parking zone / spot that we now use at restaurants and shopping malls.
In fact the individual or company that first distributes such a functional or  ‘portable’ design, will un-doubly end up with all the money, and in doing so will make today’s  big oil companies  appear to have been no more that a “flash in the pan”.